A family of next door neighbours got more than they bargained for when they snuck down to visit their second home during lockdown restrictions.

Instead of a peaceful and relaxing night in their idyllic home from home, they were subjected to a two hour performance of musical hits sung by their next door neighbour Caroline Gough.

Caroline who teaches at a local school was celebrating the end of term with a spot of vacuuming and karaoke.

She told us “Back in the old days before Covid-19, the end of term would generally involve a night out with colleagues. Pub, food, dancing…. that sort of thing. Now that all of those things are illegal I instead injected all my end of term energy into cleaning my house.”

Night Owl Caroline explained “Because I tidy to music, it’s not long before I get sucked into the world of musical theatre, abandon the messy house, put on my backing tracks and start singing.”

Caroline’s one woman show, which consisted of a eclectic mix of songs from musicals throughout the decades, did not have an interval and continued until the early hours of the morning.

Whilst some of the songs were within Caroline’s vocal range, others most definitely were not. “That’s the beauty of living by myself in a street full of holiday homes,” she said. “Nobody can hear you screech.”

However, unbeknownst to Caroline, the next door neighbours had popped down to enjoy a peaceful Easter weekend at their second home.

“I didn’t realise until the following morning,” she explained. “Depending upon where you get your advice, visiting second homes is quite possibly forbidden, or at the very least frowned upon. It’s a bit of a grey area, but certainly black and white enough for the neighbours to have hidden themselves and their car incredibly well. You wouldn’t know they were there unless you lived next door.”

Caroline considers herself to be a good neighbour who would never knowingly vacuum or sing when other people might be sleeping. Regarding the events of last night she told us: “Although some of those notes I hit should never be heard by another human’s ears, I don’t feel mortified because if I’d known they were there I wouldn’t have done it.”

On my own… or at least I thought I was

Neither are teachers from Cazmania

The question should probably be “Do you want to hear the people sing?” 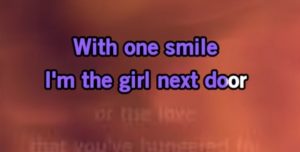 I bet they wish I wasn’t! 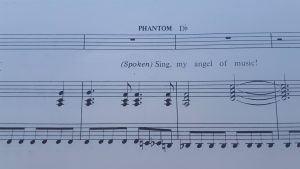 Whether you wanted one or not 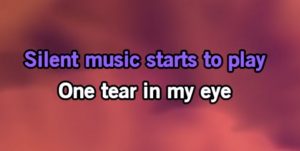 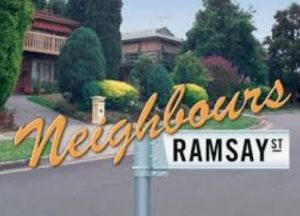 Not sure the neighbours would agree with this sentiment 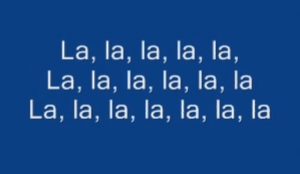 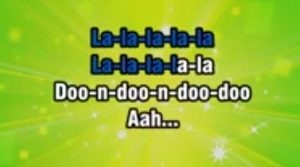 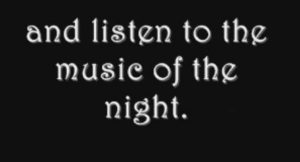